We regret that we have been forced to cancel the 2020 Fest, due to the uncertainty and overriding public health concerns brought on by the COVID-19 pandemic. Summer Fest is a beloved, 30 years-strong tradition and we are committed to bringing it back next year, stronger than ever.

In the meantime, we urge all of you to stay home, and stay safe. Check out the calendar for our new, online events including “Live From Home.' As soon as public health standards allow, we’ll resume our weekly, co-sponsored Session at Five Points and South First Friday programming.

SUMMER FEST IS NOT JUST ABOUT THE MUSIC; IT'S ABOUT COMMUNITY. WE MAKE OUR COMMUNITY COME ALIVE BY ENSURING INTERACTION, VIBRANCY, AND ECONOMIC DEVELOPMENT. WE ARE COMITTED TO BRINGING IT BACK STRONGER THAN EVER IN 2021.

San Jose Jazz Summer Fest, formerly known as the San Jose Jazz Festival, is emblematic of the Silicon Valley start-up spirit. The first San Jose Jazz Festival took place in 1990 over two days in August at the Plaza de César Chavez. Its first day focused on fusion and its second day was dedicated to straight-ahead jazz, attracting about 10,000 attendees. This was a true grassroots effort, with the festival organizers cleaning up festival grounds well after the last notes had been played in the park.

Festival Director Bruce Labadie funded the first two festivals out-of-pocket, and luckily the gamble paid off. Ever since, the plaza has remained the festival’s epicenter and is now our Main Stage centerpiece. The festival’s second year featured a stage on Post Street and the event has continued to grow. Through the 90s, the festival’s expansion made it the largest free jazz festival in the United States. The new millennium has seen the event grow to include more than 1,000 musicians on 12 stages in a walkable footprint in the urban core, playing jazz, Latin jazz, blues, R&B, Salsa, New Orleans and more.

Why is Summer Fest Important?

Episode 2: Dancing in the Streets

A Community of Musicians 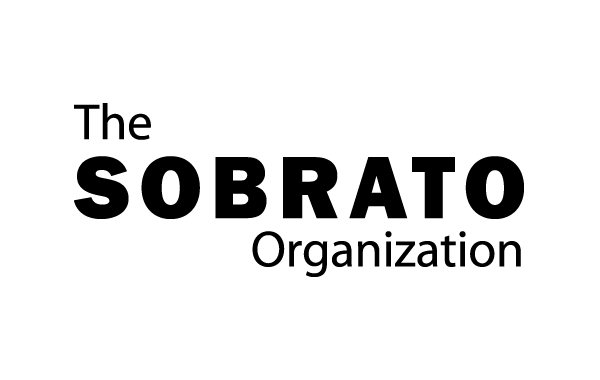 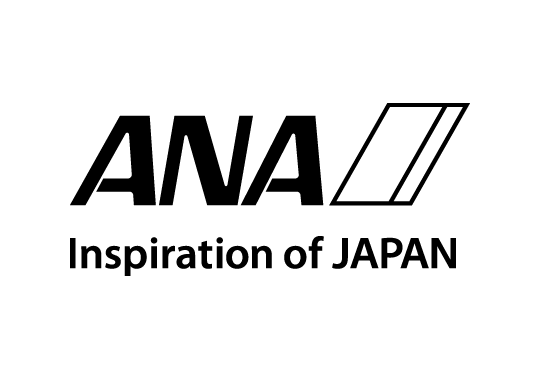 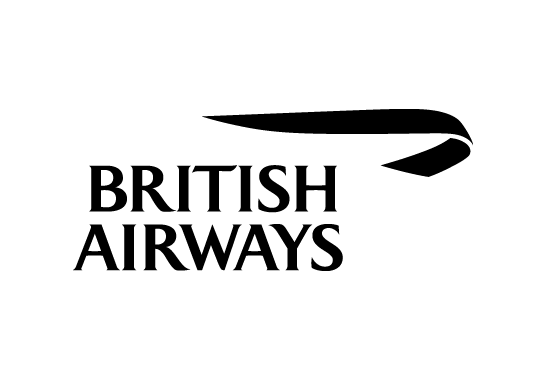 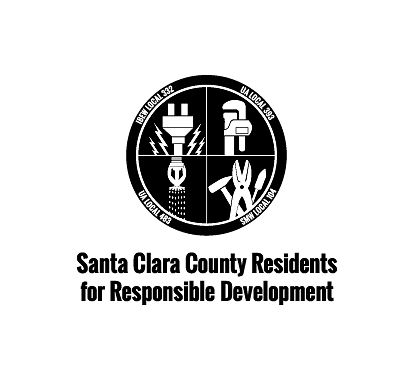 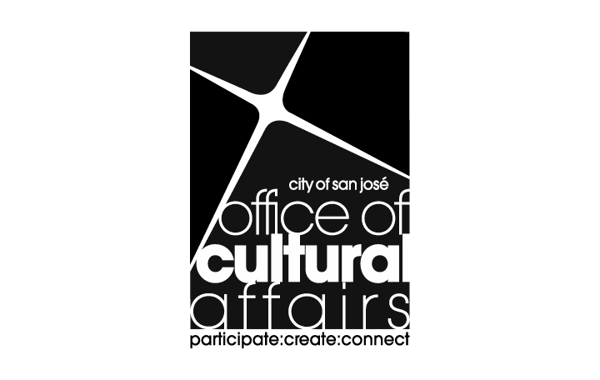 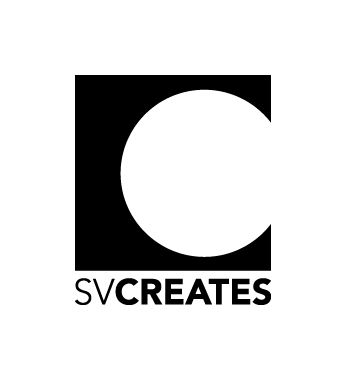 At the 30th annual Fest in 2019, we presented a look back to the artists and events that defined the event.