Vocalist Tiffany Austin’s style, deftly blending jazz, blues and R&B, has established her as one of the fastest rising jazz stars in Northern California.

Before earning a law degree at University of California, Berkeley, she’d performed on three continents—around her native Los Angeles while attending college, then for a year in England, and eventually for five and a half years in Tokyo. However, instead of taking the bar exam, she decided instead to devote her life to her first love—music.

Tiffany’s music and voice draw upon influences such as Sarah Vaughan, Ella Fitzgerald, Nina Simone and Aretha Franklin, yet she also infuses songs with her own signature style that is precise, intelligent and soulful. In fact, her arrangements vary from classic swing to contemporary R&B à la Robert Glasper or José James.

Reviewing Austin’s debut album Nothing But Soul, which pays tribute to the great songwriter Hoagy Carmichael, Downbeat praised her “clarity of tone and delivery” while NPR called her “a singer to keep an ear on.” Her second album, Unbroken, has cemented Tiffany’s status as as a formidable songwriter and one of jazz’s elite singers.

Pandemic-related cancellations have decimated the incomes of great artists like Tiffany. Please give what you can–on show day, she’ll receive 100% of donations made  to paypal.me/sanjosejazz. 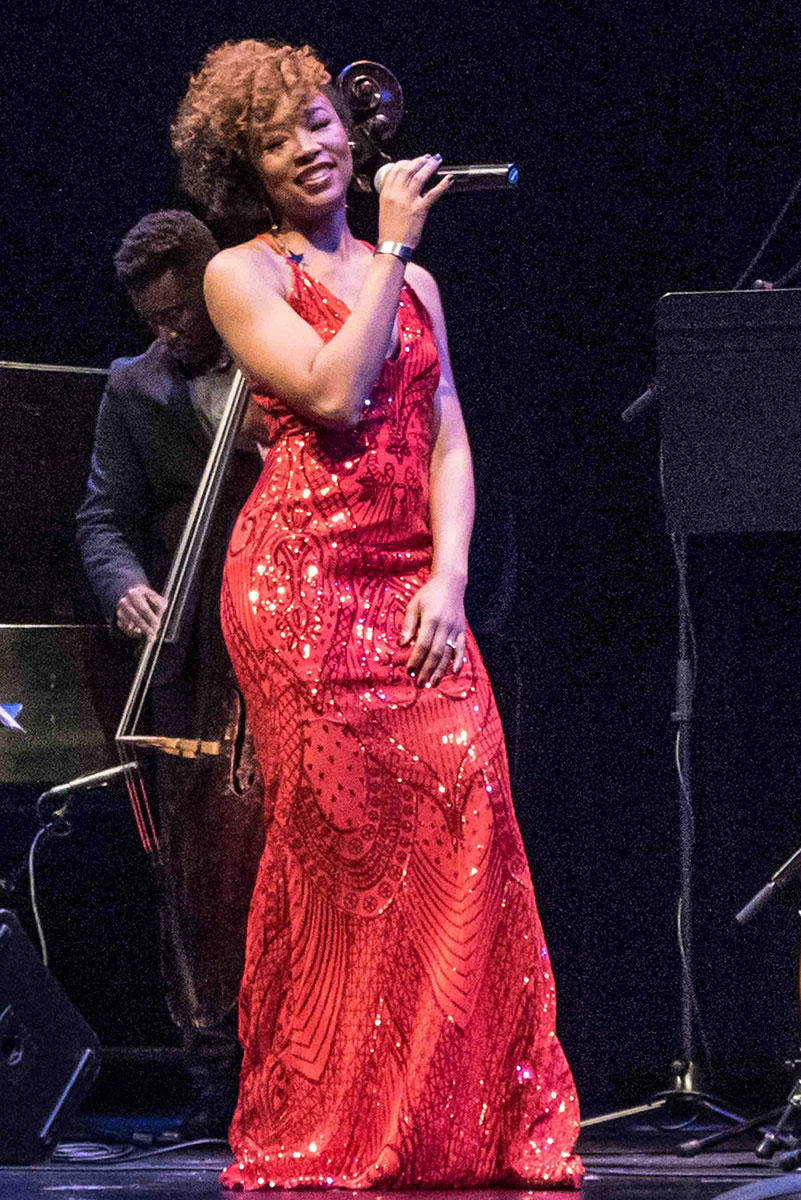 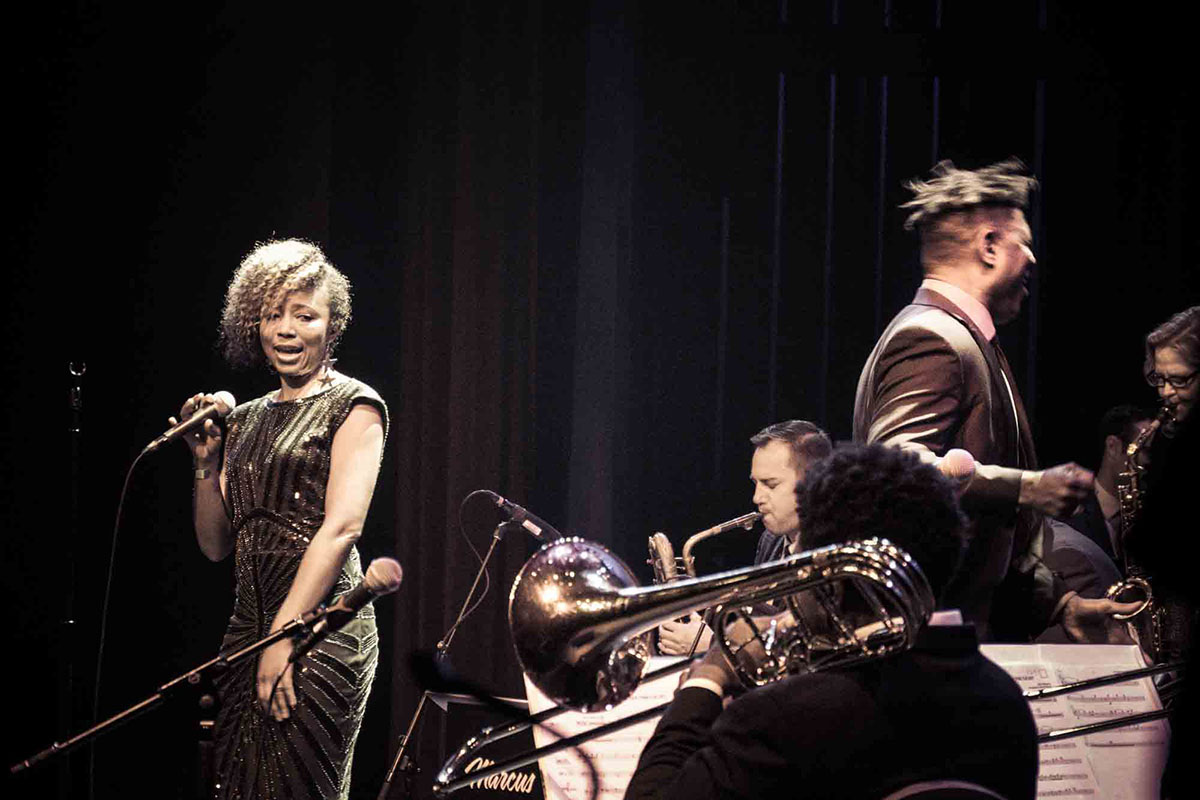 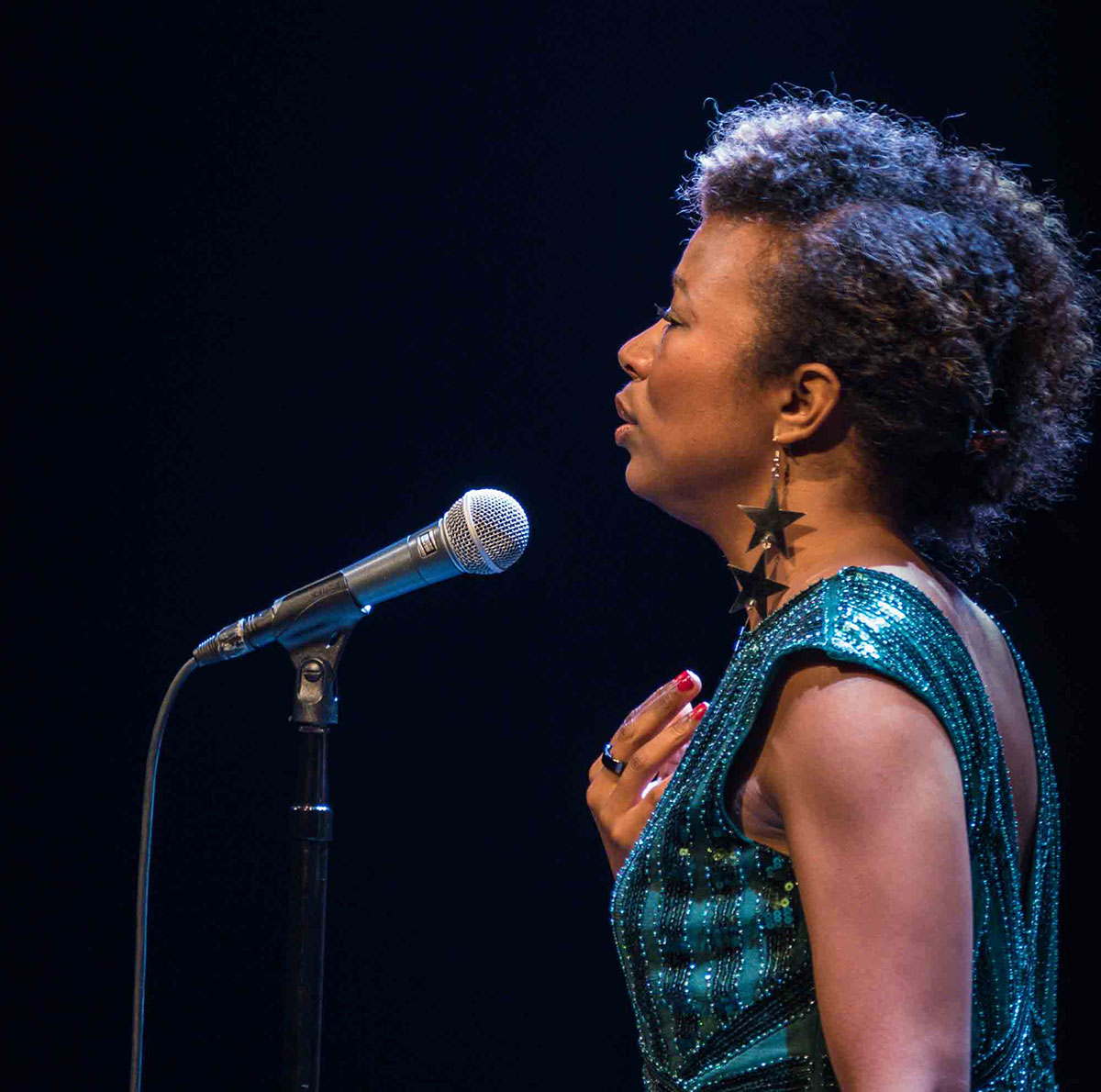