Winter Fest 2020
BACK TO EVENTS

Called “the vanguard of the Louisiana cultural renaissance” The Revelers dig deep into the dancehall traditions of Southwest Louisiana and emerges with an arsenal it calls “Louisiana Jukebox Music” that blurs the lines between Cajun, country, zydeco, bluesand “swamp pop.”

Swamp pop was an influential genre in Southwest Louisiana during the 1950s and ‘60s invented by young cajuns emulating the rhythm & blues and rock ’n roll coming out of New Orleans, Memphis and Detroit. The Revelers pay homage to the music of pioneers like Cookie and the Cupcakes, Bobby Charles and Jimmy Clanton while putting together a unique mix of genre influences to give their music a sound all its own.

As individuals, they are in high demand having performed and recorded with T-Bone Burnett, Natalie Merchant, Linda Ronstadt, Preston Frank, Walter Mouton, Mamadou Diabate, the Duhks, Cedric Watson and Tim O’Brien, to name a few. As a group they play with a sense of empathy and depth that can only be fostered after years ofmaking music together.

The Revelers appeared on the 2011 season finale of Anthony Bourdain’s No Reservations, and were featured musicians for the third and fourth seasons of HBO’s Tremé. 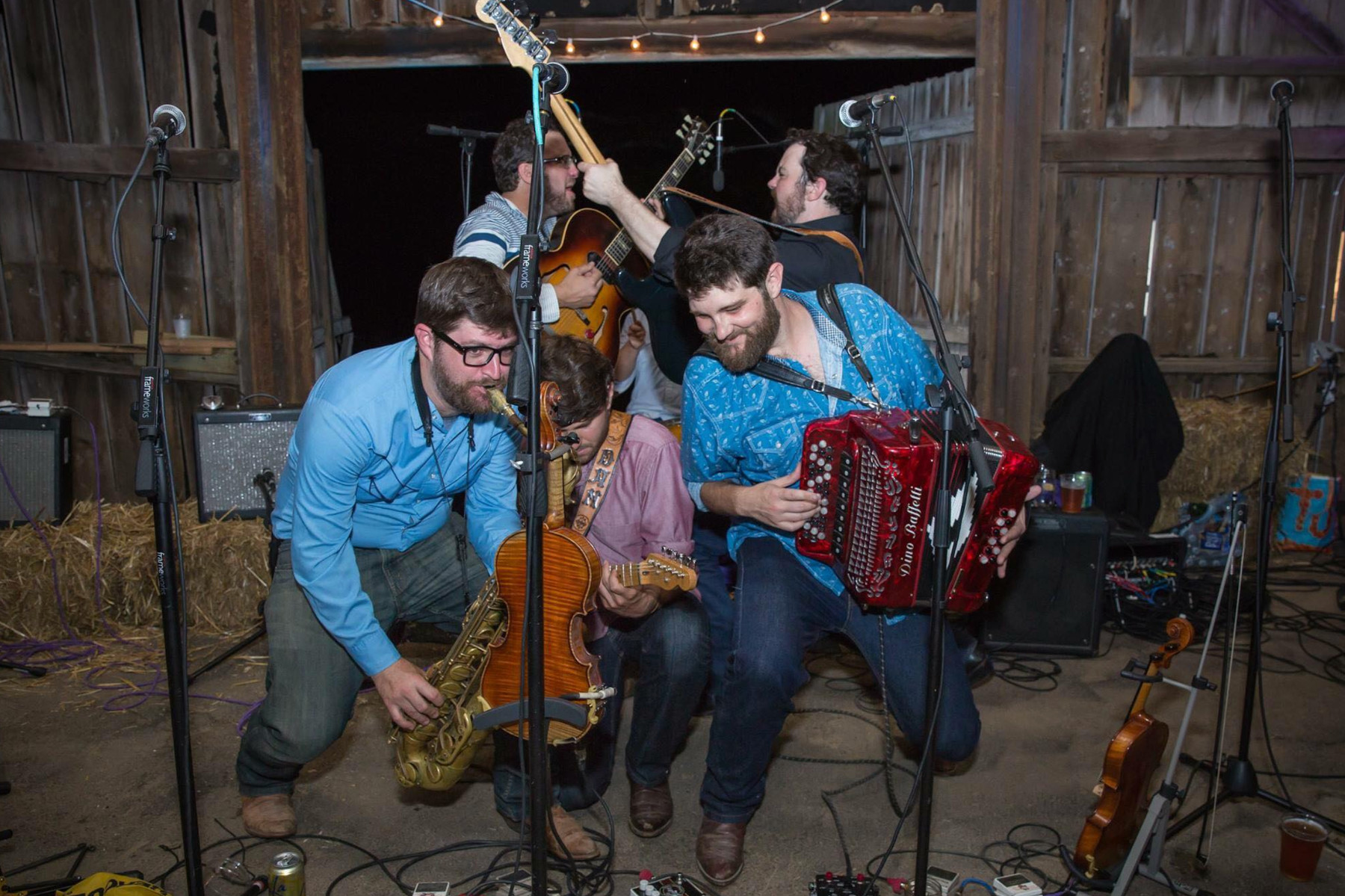 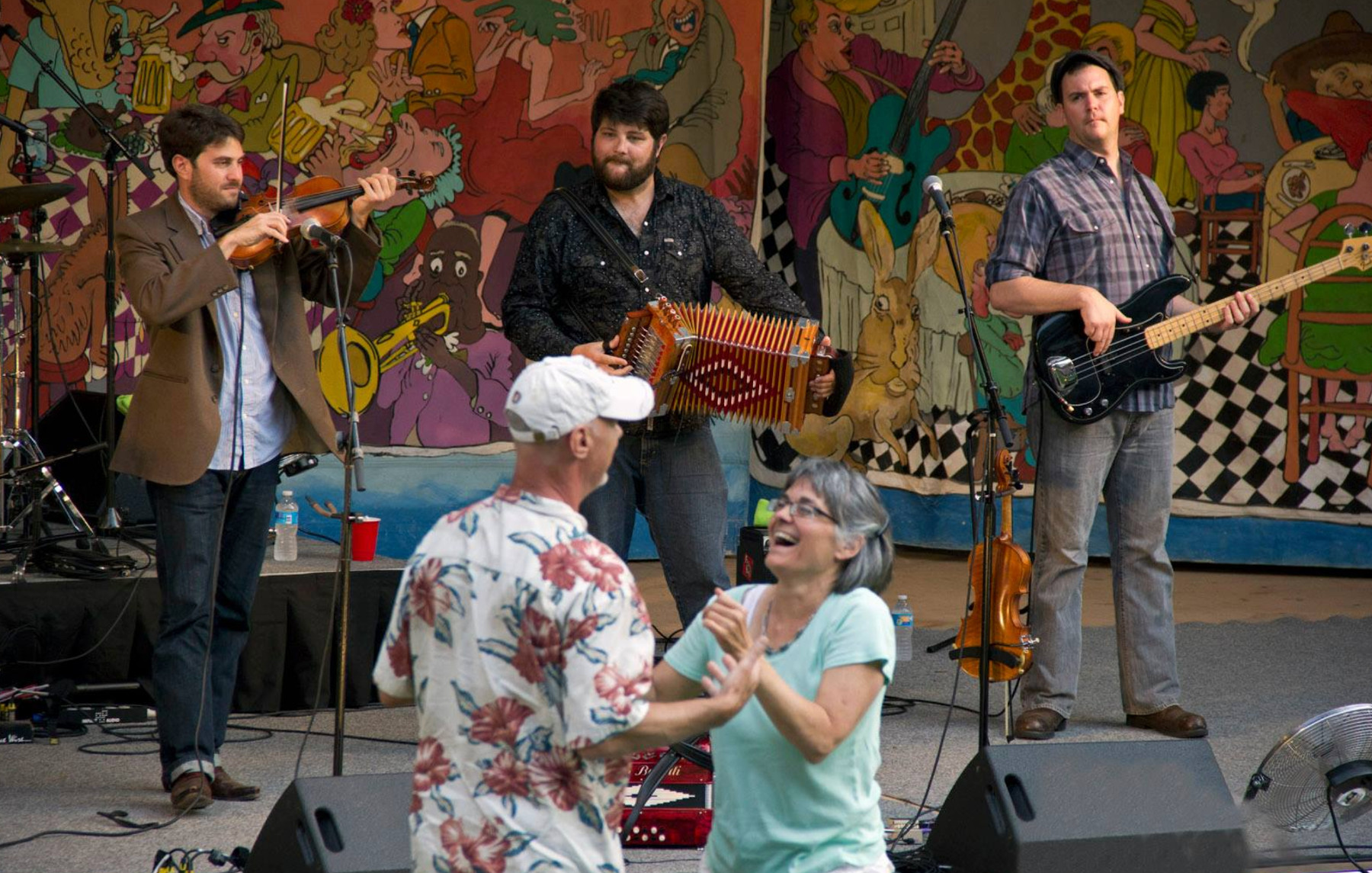 The Studio is a prime event and concert space adjacent to the Poor House Bistro, San Jose’s premier New Orleans joint. With greatest hits of New Orleans dining on hand—po’ boy’s, jambalaya, gumbo, crawfish and beignets—and live music every night of the week, a night at Poor House Bistro is a festive affair. Come early for dinner or bring food and drink into the Studio from Poor House Bistro next door.