Pianist Ignacio “Nachito” Herrera had established quite a career in Cuba before migrating to Minnesota in 2002 and combining his European classical schooling and learned Afro-Cuban artistry into a dazzling personal musical style.

After performing Rachmaninov’s Piano Concerto No. 2 with the Havana Symphony Orchestra at age 12, the gifted keyboardist studied Polish and Russian piano technique at the famed Institute of Art in Havana. Later, Herrera was musical director of the famed Tropicana Club in Havana and then gigged with the internationally successful all-star group ¡Cubanisimo! In late 2012, he was also able to revisit Rachmaninov’s second piano concerto as an adult with the HSO on a tour of the US.

In 2014, Herrera’s new home state of Minnesota named him an Immigrant of Distinction. Two years prior, he was one of three musicians to receive an American Heritage Award from the American Immigration Council (The previous Latin music recipient was one Carlos Santana). Having earned a Master’s in Piano and Composition and a Doctorate in Music, he also plays trumpet, bass and percussion.

Pandemic-related cancellations have decimated the incomes of great artists like Nachito. Please give what you can–on show day, he’ll receive 100% of donations made  to paypal.me/sanjosejazz. 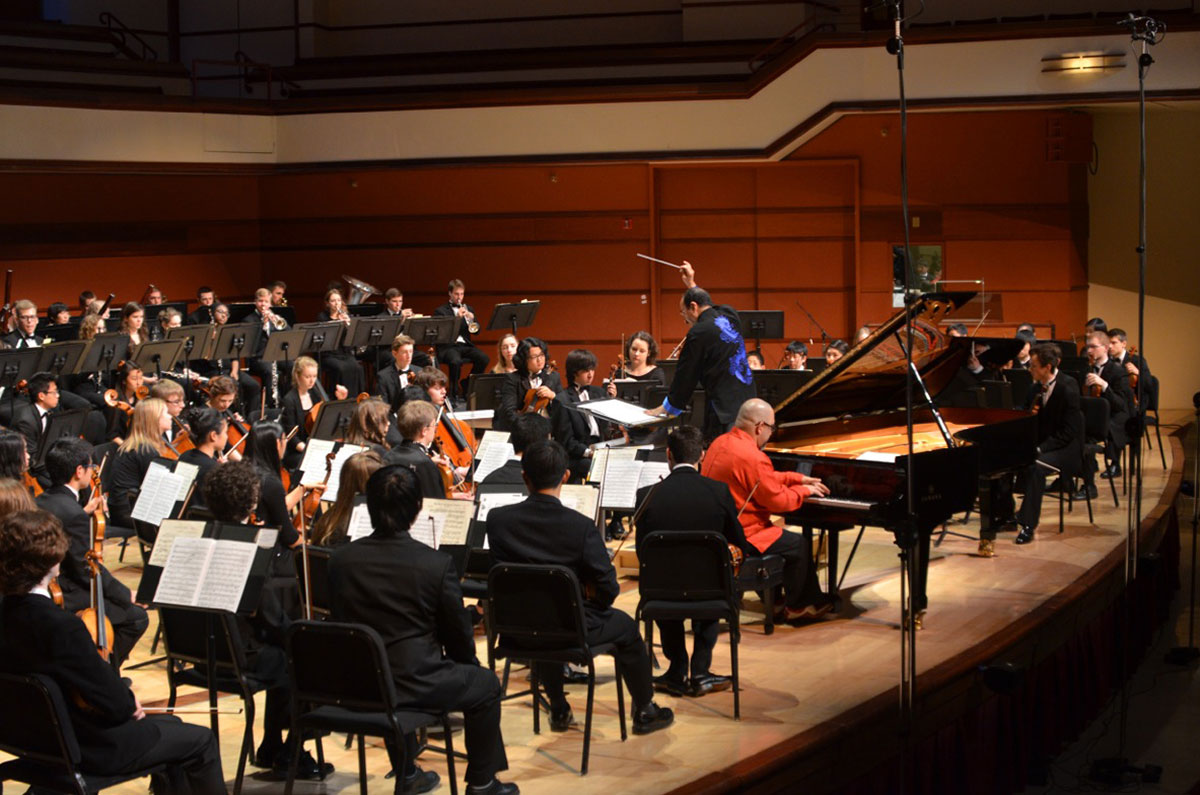 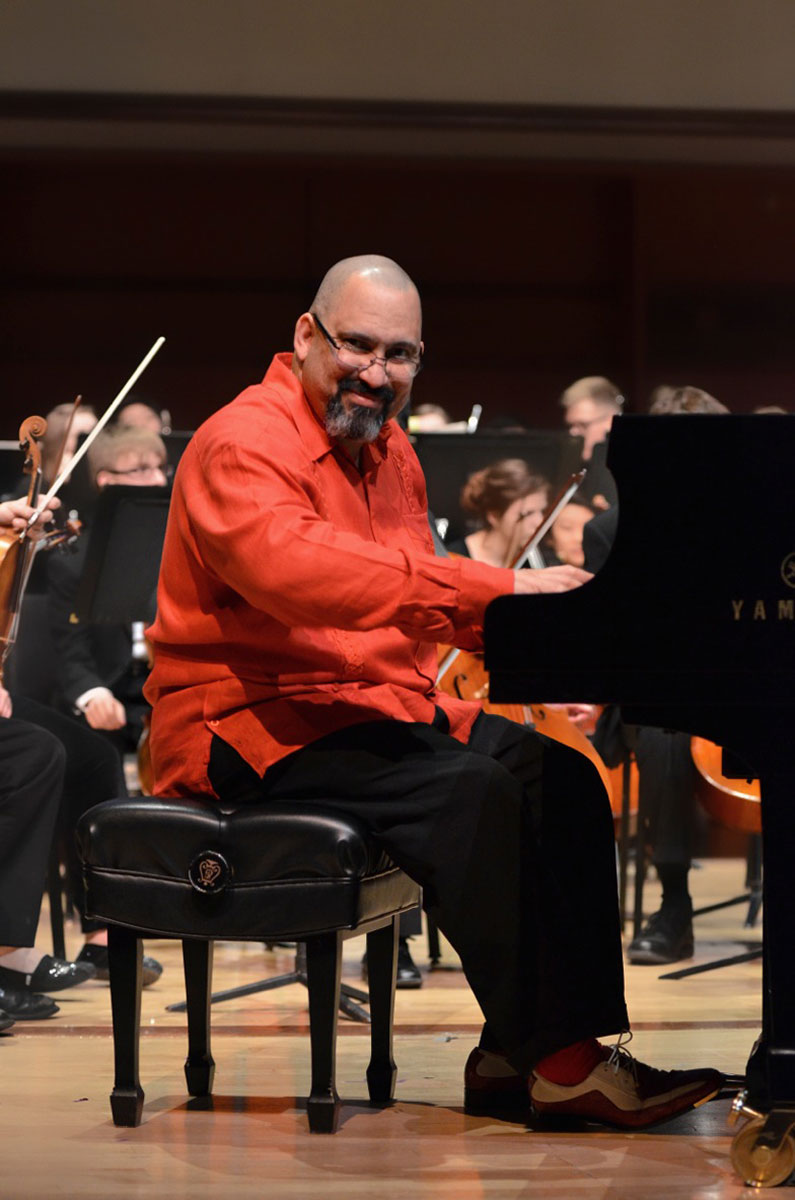 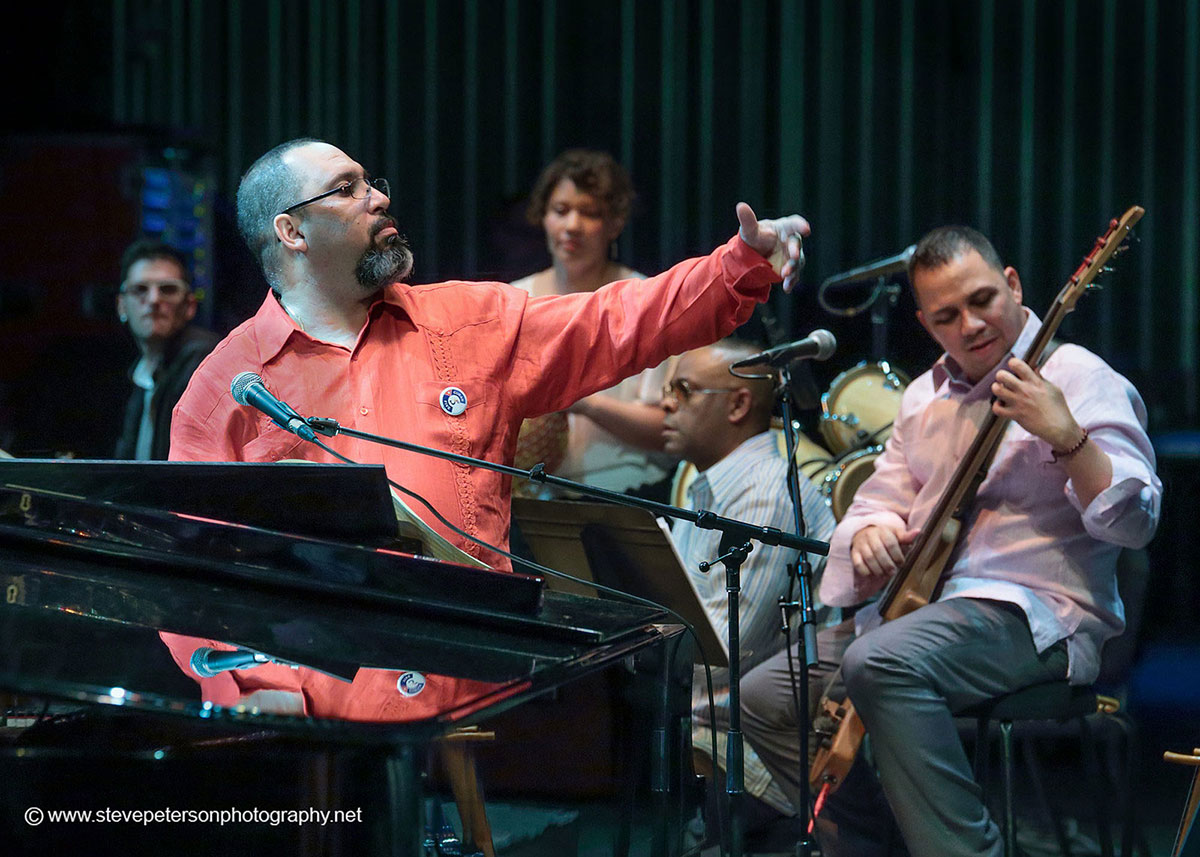