Backstage
REGISTER NOW
BACK TO EVENTS

We’ll talk about the role of mentorship in an artist’s journey, both as mentor and mentee. We’ll explore how mentorship, as an all-encompassing approach, can create change and new perspectives in the greater community, and Steven and Ross will share the ways Slow & Steady seeks to mentor and educate its artists in an ever-changing industry.

Trumpeter Ross Eustis performs regularly with Jazz Mafia, Ghost & The City, Brass Magic, and many others. He oversees all digital projects for SFJAZZ, one of the largest presenters of jazz in the world, and launched SFJAZZ’s new digital platform in March 2020.

Together, Steven and Ross founded Slow & Steady Records, a community-focused label and tastemaker based in San Francisco. “S&S” advances long-term artist development and audience growth, to foster an open community of like-minded artists and listeners. The S&S mission is to write a new and positive narrative in a rapidly changing music industry.

Trombonist and composer Naomi Moon Siegel has “crafted a truly unique aesthetic, combining elements of straight ahead, fusion and modern jazz with world music flavors in a way that sounds entirely of the 21st century.” (JAZZIZ) Composition, improvisation, and community are at the heart of Naomi’s musical practice, and she has worked with Wayne Horvitz, Jessica Lurie, Allison Miller and more. As an educator she facilitates workshops on improvisation and social justice in music at many institutions around the country including the Stanford Jazz Workshop, Seattle Jazz Workshop, University of Colorado-Denver, University of North Carolina School of the Arts.

Jazz and gospel vocalist Valerie Troutt is a tremendously creative artist for whom art and activism are intertwined. Bay-area born and bred, her spiritual and social justice-driven performances have captivated audiences at famed venues including SOB’s, The Knitting Factory, Yoshi’s and Oakland’s Art ‘n’ Soul Festival. She has shared stages with artists like Les Nubians, Jennifer Johns, Maria Muldaur, and Sister Monica Parker. Valerie has also performed with Linda Tillery’s Cultural Heritage Choir and has partnered with the Museum of African Diaspora, San Francisco Queer Cultural Center and Zoolabs, where she is currently an artist in residence.

Henry Hung is a Grammy Award winning trumpeter, educator and composer. He has performed with David Byrne, the Decemberists, Poncho Sanchez and Stanley Clarke, and has recorded with Pacific Mambo Orchestra. Locally, he leads his own groups the Klaxon Mutant Allstars and Emplifier. He has composed and arranged music for the documentary Lids and has premiered new work with Hope Mohr Dance at ODC. Henry is currently band director at the Asawa School of the Arts and Bessie Carmichael Middle School at the San Francisco Unified School District and also teaches at the Stanford Jazz Workshop and the Jazzschool Summer Jazz Program. 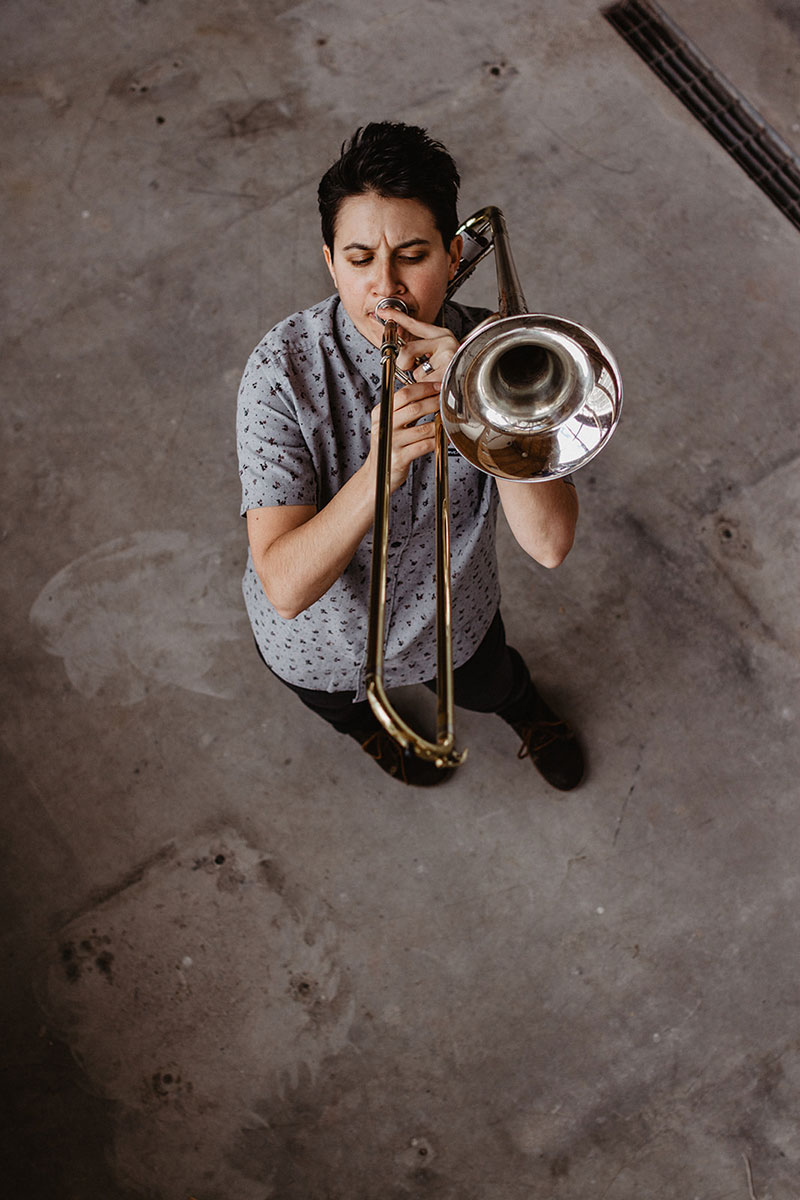 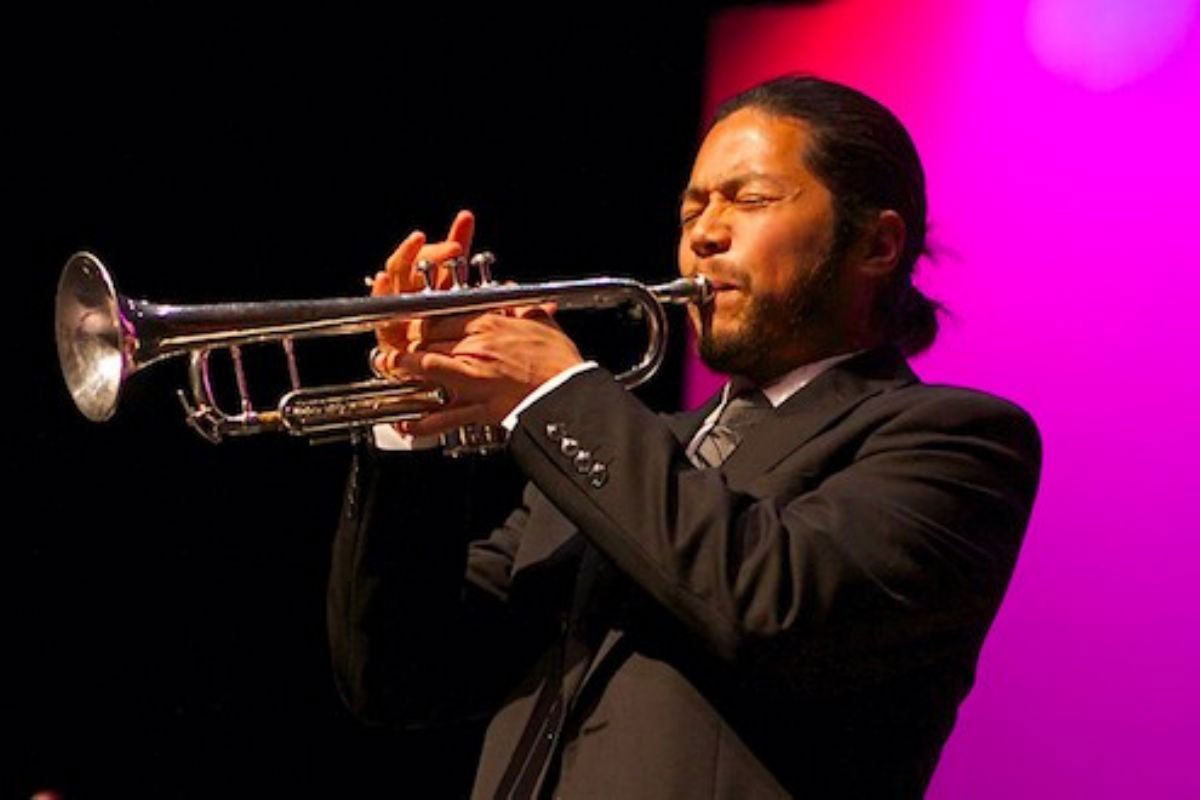 Education is central to SJZ’s mission, and we offer a variety of ways for youth and adults to learn about, perform and be inspired by music. Please support our education efforts in the community with a donation today.