Indian-born, San Jose-based Aki Kumar is known as “the Only Bombay Blues Man” for his unique, audacious blend of Chicago-style blues and Bollywood pop. The gifted singer and harmonica player blends East and West in a style distinctly his own.

Kumar left his home in Mumbai with the intention of working as a software engineer in Silicon Valley, but his life dramatically changed when he discovered the blues. He steeped himself in the music and became a fixture in blues clubs throughout Northern California. At first he attempted to downplay his roots and become a traditional blues man, but soon embraced his heritage and invented a singular hybrid sound.

On his debut album, Aki Goes to Bollywood, Kumar began integrating elements of Indian music into his musical and visual presentation, making for a multicultural mash-up that sounds like no one else yet never loses touch with its blues foundation. His follow-up, Hindi Man Blues, boasts his most ambitious cross-cultural fusion to date, with torch-passing liner notes by veteran blues great Charlie Musselwhite.

Hailed as a star among the next generation of West Coast blues artists and versatile in many different styles of roots music, Kumar is equally at ease rocking a Jimmy Reed number in English as he is belting out a signature, swingin’ re-interpretation of a Bollywood classic in Hindi. Cleverly crafted originals featuring his masterful blues harmonica riffs are a highlight of this charismatic entertainer’s live performances.

Pandemic-related cancellations have decimated the incomes of great artists like Aki. Please give what you can–on show day, he’ll receive 100% of donations made  to paypal.me/sanjosejazz. 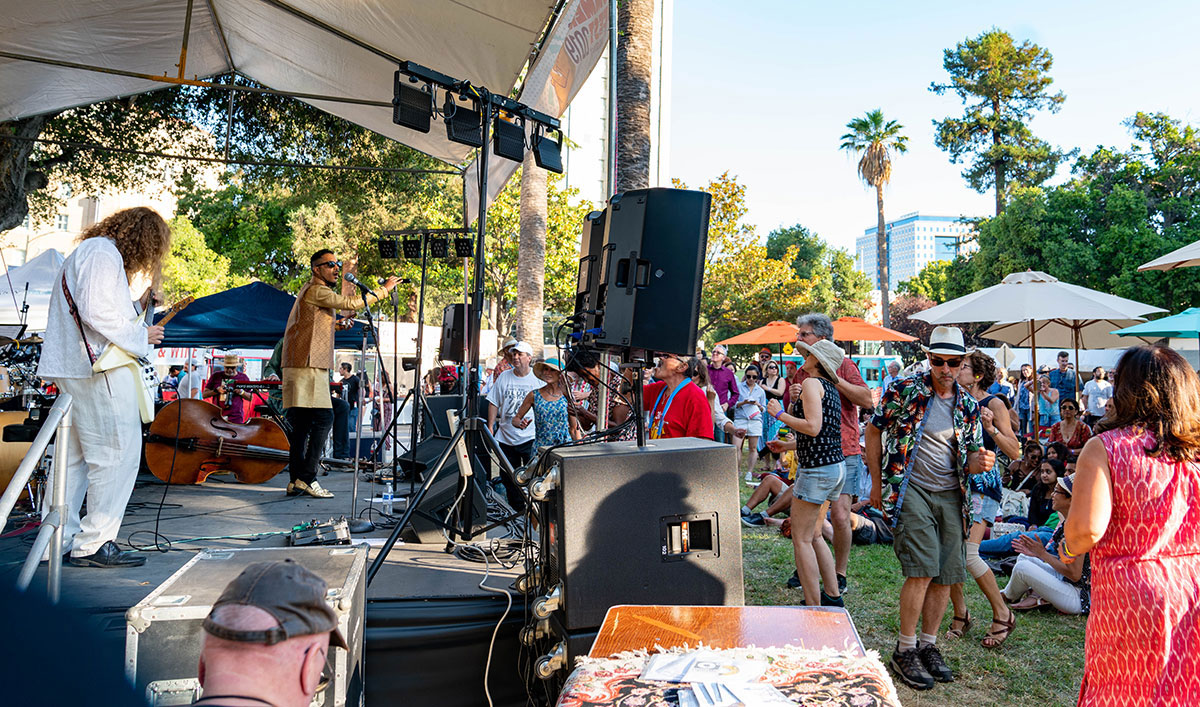 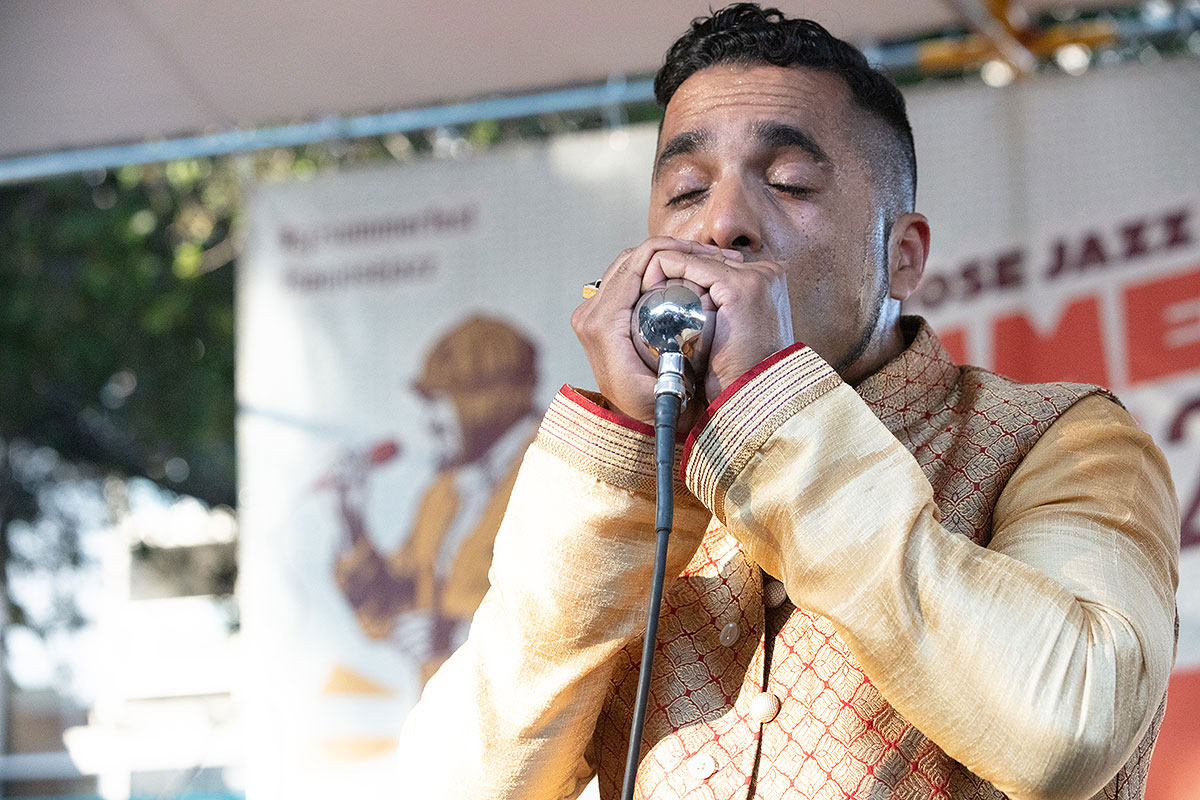 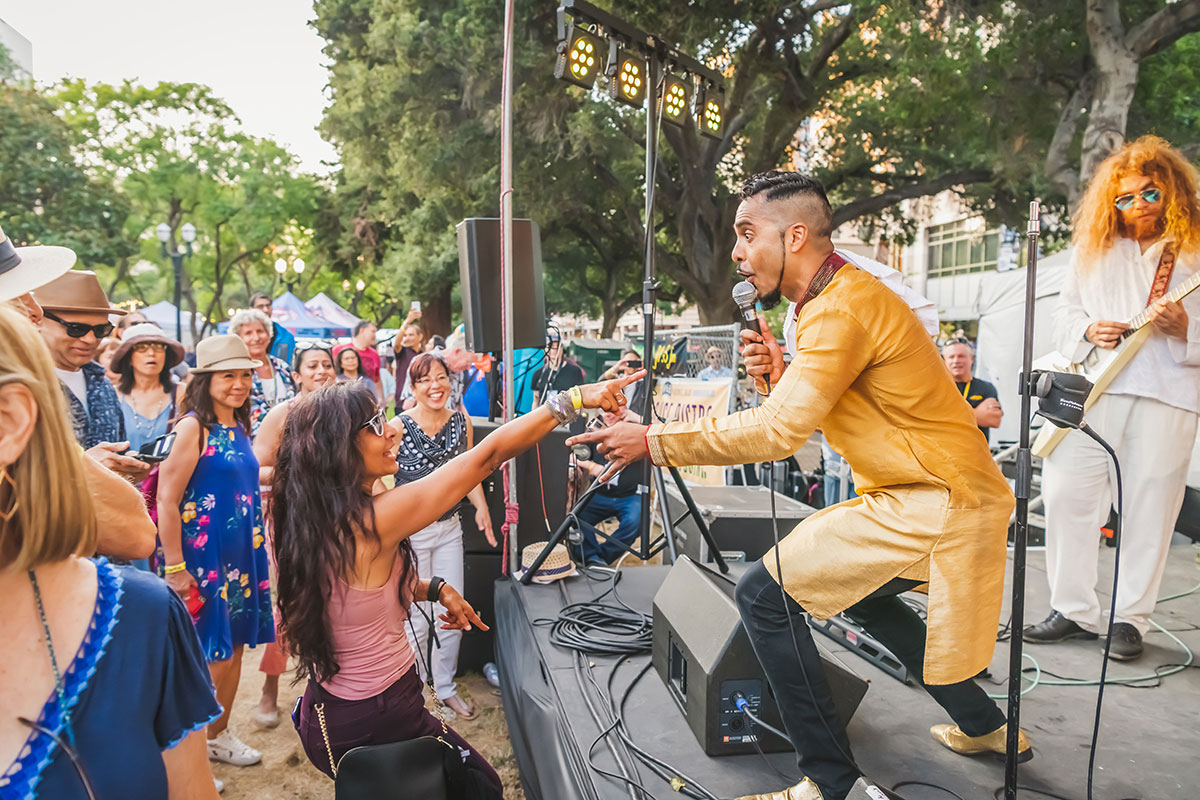